It’s not quite a lump of coal under your stocking but the NFL has provided football fans with the Denver Broncos (4-10) VS Los Angeles Rams (4-10) on primetime this Christmas. Even though it may not be the most exciting matchup of the season, you can make the intensity level rise by placing a bet on the Broncos VS Rams.

Whether you’ve been naughty or nice this season, here at Canadian Sports Betting, we provide all our readers with the best gift possible, the best bets on the NFL. There are plenty of fantastic moneymaking wagers to bet on in this primetime affair, don’t miss out on any of the action, place a bet using our picks featured below.

Not only do you get winning wagers to add to your Christmas day bet slip, but you also receive the top online sportsbooks in Canada to bet with this Holiday season. Check out our in-depth sportsbook reviews, find the NFL betting site that’s right for you, and gift yourself a big-time payday this Christmas. 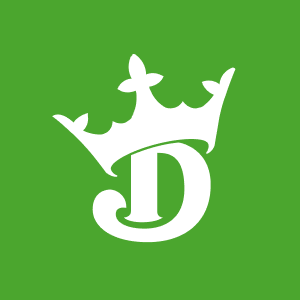 Even though both teams competing in this matchup have been eliminated from playoff contention, there is plenty of pride left on the line as both teams look to finish strong and salvage their disappointing seasons.

After going all-in to acquire Pro Bowl quarterback Russell Wilson, the Broncos failed to execute on a weekly basis. With Wilson looking like a chef without an oven, he simply couldn’t cook this season. After missing last week’s matchup against the Arizona Cardinals in which the Broncos won, Wilson and the Broncos will look to seek redemption in a primetime interconference clash.

Similarly to the Broncos, the defending Super Bowl champion Rams failed to meet expectations set for them this offseason. With multiple injuries to key members of their team, as well as lack of production overall, the Rams Super Bowl hangover has lasted all season long.

With a chance to separate themselves from the 1999 Broncos for the worst record following a Super Bowl win, (6-10) the Rams will need to play some of their best football of the season to snag the win at home.

Both teams have begun mounting momentum late into the season but look for the Broncos to leave SoFi Stadium with the road victory.

Facing a Rams squad that has seen it’s fair share of personnel turnover, look for the Broncos cohesion to help give them the edge over their opponents on the road, covering the two-point spread and capturing the win.

Back the Broncos to fill your stocking with cash this Christmas, bet them on either the moneyline or point spread to bring you some Christmas cheer this Sunday.

In a showdown of putrid offences, the Under is seemingly the only way to wager on the point total of the Broncos VS Rams.

Neither side has produced anything close to offensive success this season, only scoring 21 or more points three times all season in the case of the Rams, and four instances for the Broncos. With neither team sporting any kind of offensive prowess the Under is the safest bet to make.

Additionally, with neither team playing with any true sense of urgency, look for both sides to take their time, experiment with new strategies, and provide playing time to players deep within the depth charts.

Don’t expect an offensive slugfest in this Christmas Day clash, bet the Under on the Broncos VS Rams. 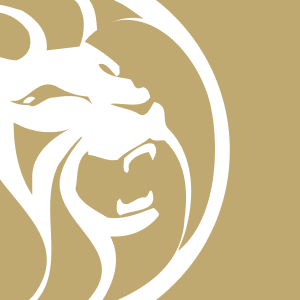 Don’t limit yourself to betting on just the outcome of the Broncos VS Rams, place a player prop bet to add some spice to your NFL bet slip. Player prop bets allow you to wager on the performances of the game’s biggest stars, whether you back them to go off or underperform to capture a winning wager.

In what is sure to be a low-scoring affair, running back Latavius Murray will be primed to cross the plane and get his Broncos on the board on Christmas Day. Joining the Broncos early on into the season after a brief tenure with the New Orleans Saints, Murray has been a reliable producer for Denver.

Coming off of a stellar performance against the Cardinals in Week 15, back Murray to reach the end zone in back-to-back outings, putting six points on the board for his team in this primetime matchup.

One of the most consistent kickers in the NFL, Matt Gay has been one of the bright spots on a lowly Rams roster. Able to make kicks from deep with ease, look for the Rams weak offence to rely on Gay to help shoulder the offensive load.

Gay has made Over 1.5 field goals six times this season and entering a matchup that is set to be scarce of points, back him to put his team on the board twice on this Holiday bash.

One of the best ways to wager on the NFL this Holiday season, same game parlays are a fantastic betting method to win big on the Broncos VS Rams. Allowing you to combine both game lines and prop bets into one bet slip, you can receive a massive payout on a small bet amount.

With each added bet selection, your potential payout increases and could score you the biggest win of your NFL betting career. But remember, be careful, if even a single wager fails to hit, the entire bet loses. Craft your same game parlay wisely or utilize our pre-built parlay found below. 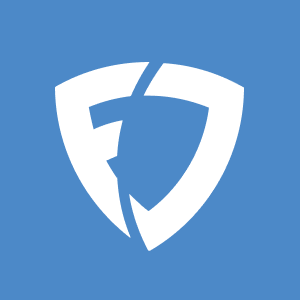 Allowing you to see how other NFL bettors are wagering over the Holiday season, public betting trends provide players with valuable insight on the Broncos VS Rams.

See where the majority of bettors are leaning on a specific betting market and factor this into your NFL Christmas Day bet slips, and use these trends to help develop your next sports betting payday.

In what could be the difference between winning and losing your bets on the Broncos VS Rams, reviewing the latest NFL injury report could provide the winning edge you need on Christmas Day.

See who’s suiting up and who’s going to be missing in action on the Broncos VS Rams and use this information to help formulate your next winning wager on the NFL.

Get the best odds & lines on the Broncos VS Rams to maximize your winning potential on Christmas Day, using our direct links found below.

Simply find the betting market you’re interested in wagering on below, use our handy-dandy dandy links attached to the applicable sportsbook, sign up, and place a bet with the best odds on the market, and gift yourself the best present on Christmas in the form of a winning wager.